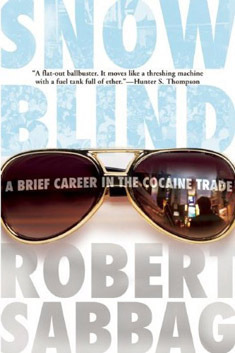 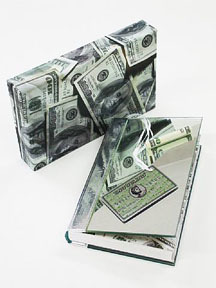 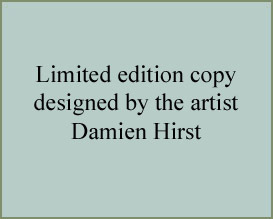 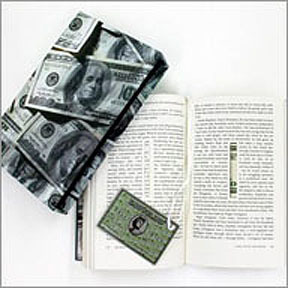 Snowblind: A Brief Career in the Cocaine Trade

An all-out, non-stop, and now classic look at the cocaine trade through the eyes of smuggler Zachary Swan. In a brief, Roman-candle career, Swan served an elegant clientele, traveling between Bogota and the nightclubs of New York, inventing intricate scams to outmaneuver the Feds. Creating diversions that were characteristically baroque, surviving on ingenuity and idiot's luck, he discovered in the process a hip, dangerous, high-velocity world that Robert Sabbag evokes with extraordinary power and humor.

"A flat-out ballbuster. It moves like a threshing machine with a fuel tank full of ether... This guy Sabbag is a whip-song writer."

"One of the best books about drugs ever written."
--Robert Stone

"One of the first books about the cocaine trade and it is still among the best."
--Norman Mailer

In 1999 Snowblind was issued in a limited edition designed by British artist Damien Hirst. Bound in mirrored glass, numbered and signed, each book contains a rolled hundred-dollar bill whose U.S. Treasury serial number corresponds to the series number of the book. The museum-quality piece, a copy of which was personally presented to Her Majesty Queen Elizabeth, is available through private sale from Canongate Books and New York's Gagosian Gallery.


"All you need for a successful communion with the white powder."
--The Financial Times

"Hirst has excelled himself in terms of cheekiness."
--The Daily Telegraph

"Conceptually as neat as a pin. Like a lot of Damien's work, it has a real touch to it. Very elegant and witty."
--Larry Gagosian

"They are quite cheap [at $2,000] in terms of my work, but expensive in terms of a book. But I have signed cigarette butts in the past, and they have been going at auction for three hundred pounds. So when you compare it to that, it is a bargain really."
--Damien Hirst


"Mr. Sabbag is a first-rate writer. His book is a triumphant piece of reporting."
--The New Yorker

"One of the most dazzling and spectacular pieces of reporting I have ever read."
--Nora Ephron

"Open this book and let yourself in. Sabbag will do the rest."
--Soho Weekly News